From the group that combats the Wikia skin, the Anti-Wikia alliance.
(Redirected from WHY)
Jump to: navigation, search 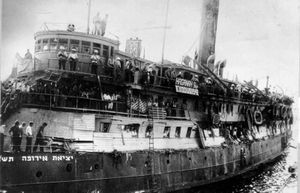 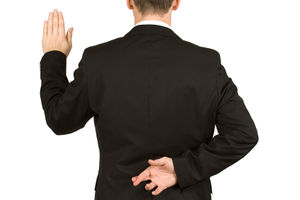 Community
34 articles on this wiki